2020 is a year of change and the 8th edition of Romanian Design Week explores this theme, so we were curious to find out how professionals from the creative industries interpret the idea of change today.

Their opinions can be found in the Possible Realities exhibition, part of @CHANGE, which takes place at Combinatul Fondului Plastic between 11th-20th of September.

Born in Rome, Claudia Neri founded Milan-based Teikna Design several years ago, prior to relocating to North America. With its “boutique mentality” and approach, Claudia’s Teikna Design has successfully worked with diverse clients, large and small, on both sides of the Atlantic.

She is best known for producing bold, elegant work for clients working in diverse fields such as design, lifestyle brands, corporate and publishing. 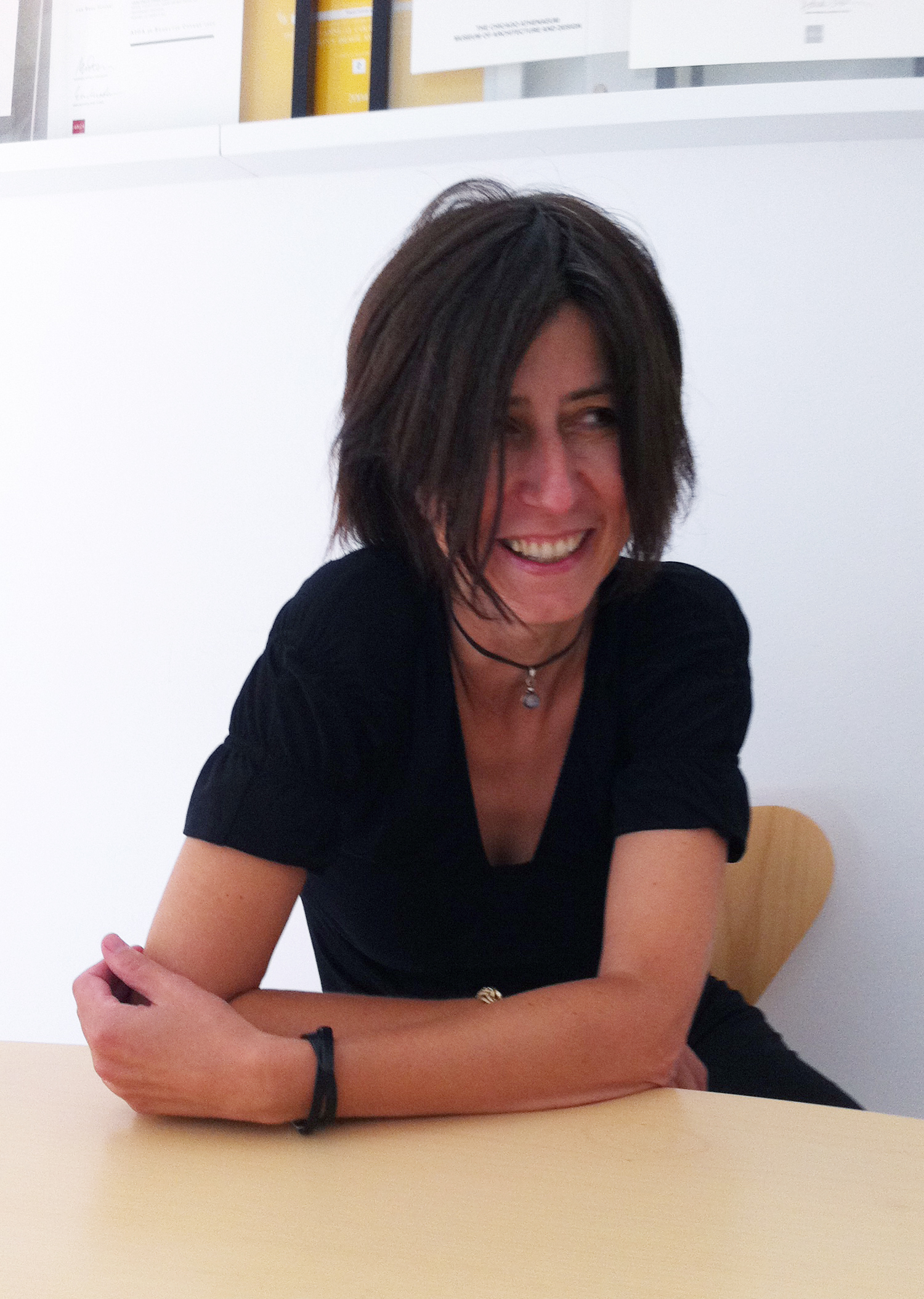 1. How do you think the pandemic will change the world: the way we live or interact with others, with the cities we live in and with spaces in general?

A lot is happening already, both positive and not, for instance where I live in Milan we are already seeing new habits being formed. People  have taken to doing things outdoors much more so than ever before, and restaurants and bars have taken over parking areas with outdoor seating. As a result of this, the city now looks more beautiful and liveable. This obviously is a good thing.

Another new element is that in the inner city, people are using bikes and mopeds to get around more than ever, whereas out of town commuters have changed their transportation mode from public transit  to private cars, something that’s causing congestion and threatening to damage the air quality (which was much improved during the lockdown and even earlier). This is not such a good thing.

Many people have yet to return to their place of work, causing a great number of bars and restaurants where they used to go for lunch and coffee breaks to risk going out of business, something which  in turn has a visible impact on the city centre, with some areas looking very deserted.

2. How will the pandemic change the role of design in the future?

I don’t think anyone can predict exactly in what way the role of design and designers will change. I do think though that designers are ahead of the game as they are used to adapting, changing circumstances and problem solving.

3 Is creativity an essential tool for adapting and/or for change? And is the current trajectory of design leading us to a better world, in your opinion?

Creativity is definitely an essential tool for adapting. As for design’s trajectory to a better world I think a number of other factors are needed in order to facilitate design’s contribution. This is a pretty big discussion that involves politics and labour laws as well as design.

4. How was the design world affected by the pandemic and how can it become more relevant and more resilient?

I think the relationship with technology got to a new level, together with the all important determination to keep working “no matter what”. An attitude which helped morale and was instrumental for trying new ways to interact. Many design practices, my own included, had to reconfigure in terms of how we do things, who does what. New rules and new roles were established.

5. What do you think will happen next in the design world?

It’s too early to say. We need to see whether we are looking at long term or not so long. In general, in times of crisis, a strong vision and the ability to reconfigure are key elements for surviving and thriving. in general I think though that design needs to find a new balance between sustainable and “fun”. We need to figure out a way to make environmentally sustainable look like eye candy.

Romanian Design Week 2020, an event presented by The Institute and UniCredit Bank, will take place between September 11th-20th, and this year will develop a special edition, designed to highlight the essential role of design in conceiving a better future, in a period in which creativity became more important than ever. The festival addresses CHANGE, the theme announced since the beginning of the year, updating its discourse and projects presented in accordance with the transformations and contributions brought by the creative industries during the pandemic, under the title CHANGE 2.0